The japaneese brand Afternoon Tea has done a co-brand with Zoe de Las Cases on several objects you can find at home. The products have been distributed across 150 stores in all japan.

The house Bonpoint Paris, the well known brand for children, a poetic universe has partnered with Zoe to create a collection of game for children made of wood and an event in their store ad Madison avenue in New York.

Zoé De Las Cases has been working on the launching of the new store Camper Kid's, Faubourg Saint Honoré street in Paris. The wooden characters at human scale and gift boxes have been used to decorate the showcases.

Clairefontaine, the well known brand and leader of the book market has allowed Zoe and Rhyzlène Nusse to meet and work on several collection of objects, papers and decorations. Collections which met a huge success to adults and children with their colors and humours.

Zoé de Las Cases has realized the visual identity of the brand Mayu+ for Issey Miyake as well as the architectural conception of the store at Isetan (Tokyo, Japan). The company Issey Miyake Design Studio has given her the opportunity to work on the visual identity of a new home blankets brand Mayu +. From this collaboration was born a new universe full of softness and colors. This meeting with a team known from the whole world has been a great experience for her.

"La Grande Épicerie" in Paris of the Bon marché has asked her to create a collection of surprise packaging to illustrate greedy presents.

"La maison des rêves" has asked her to create a collection of surprise packaging for clients in their different hotels.

The high fashion house LANVIN Paris has worked with Zoe de Las cases in co-branding to create games for children while mixing the original drawings of Alber Elba and Zoé's universe.

SECTION IN THE PAPER

Zoé de Las Cases has illustrated all mondays the "green page" of the daily magazine Le Figaro. She had to adapt of colorful style to the fact that the paper was printed in black & white.

For a few years, Zoe de Las Cases has been drawing coloring books as well as paper products for Marabout. The first book "Paris Secret" which was launched in 2014 is a big success around the globe and was translated in 15 languages. In 2015 followed "Japon Secret", "New York Secret" and "Paris fashion week".

A collection of papers, calendars and exclusive agendas for Monoprix.

The team of My Little Paris and Zoé collaborated on several projects like a photography contest and the product "My Little Doll", as well as magnets to dress and undress. All of it a great collaboration between Zoe and Kanako.

Katy by Nature baby care is a swedish ecological brand in the field of baby toilet which asked Zoe for a relooking of its image. Our team of creative workers worked on the visuals, the illustrations and the packaging of their products.

Société+, japanese creation agency has asked Zoe to recreate their visual identity as well as their store in Tokyo for a new brand of cream puffs : PICOLO. From this collaboration was born a universe full of colors and greed. This collaboration was an interesting experience as well in learning their culture and their idea of art. 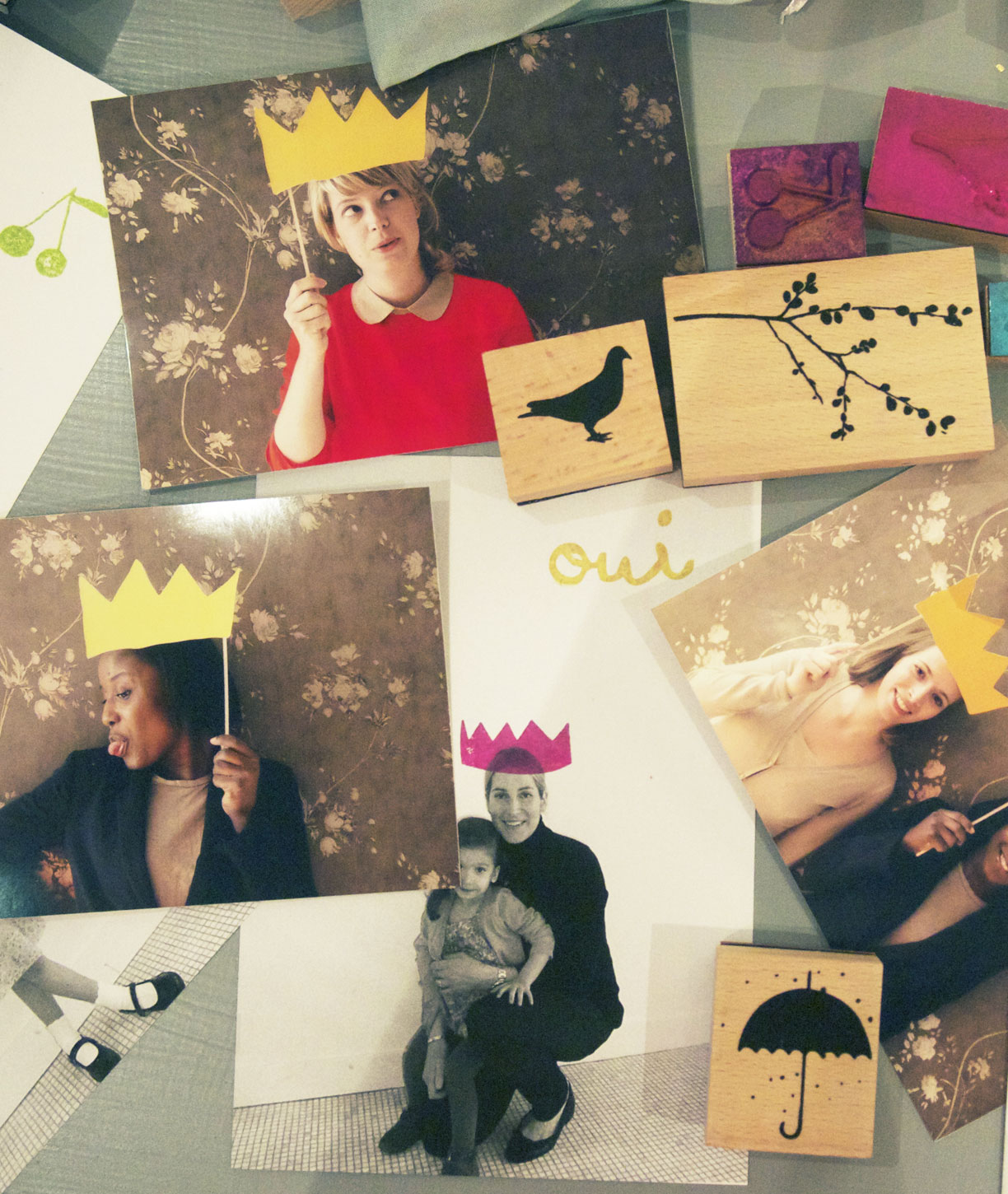 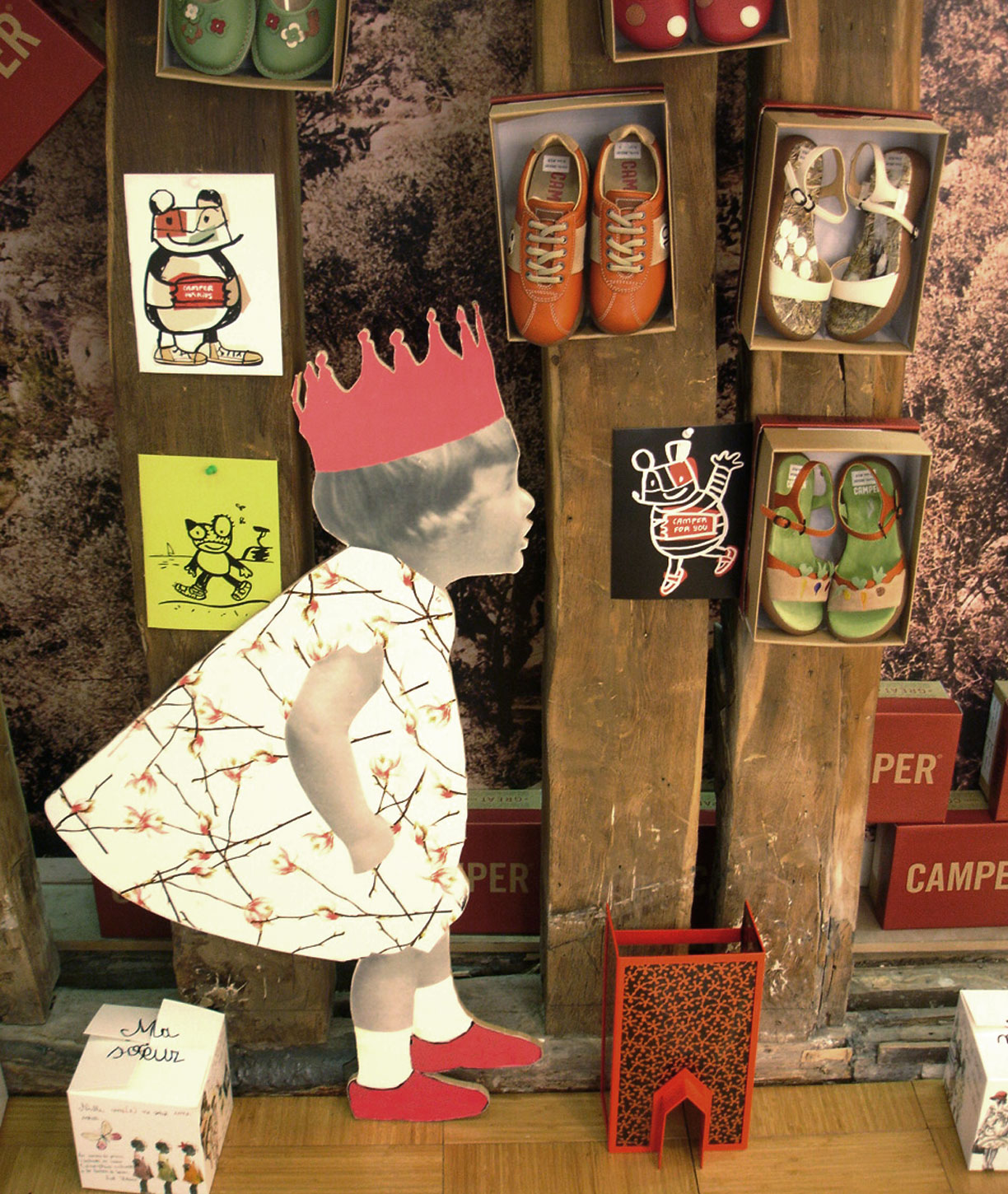 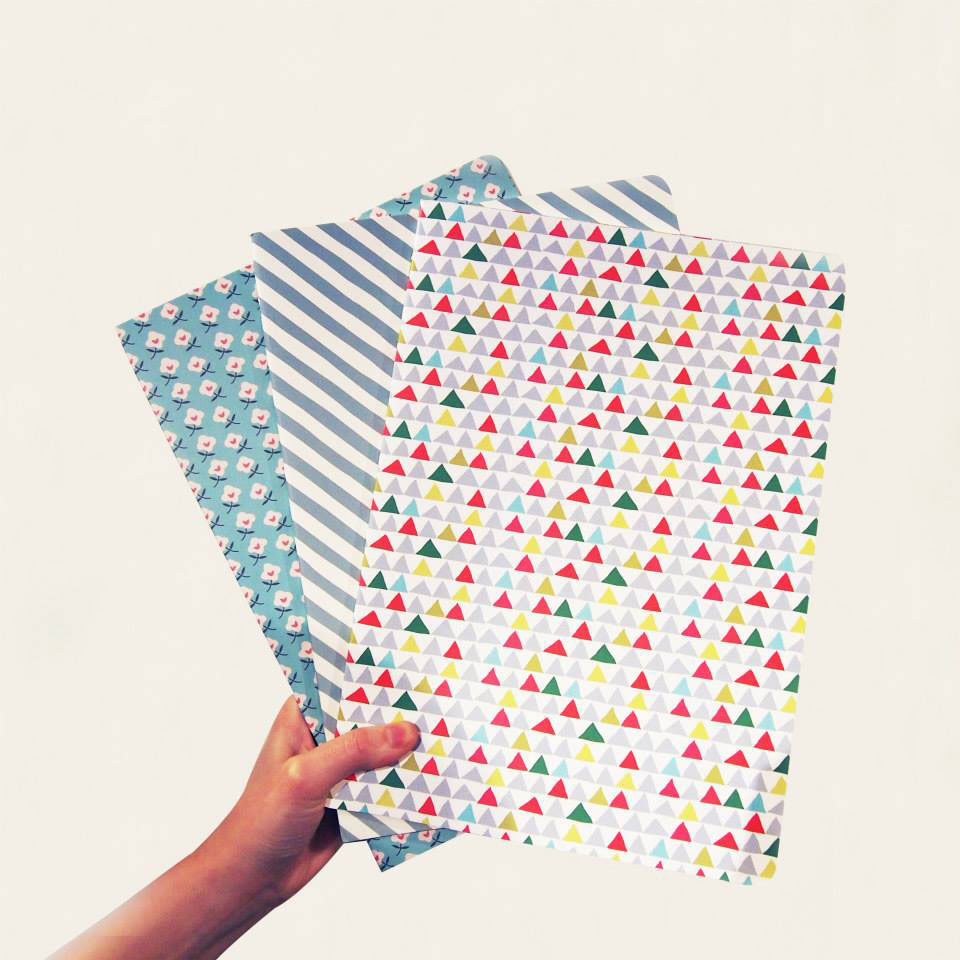 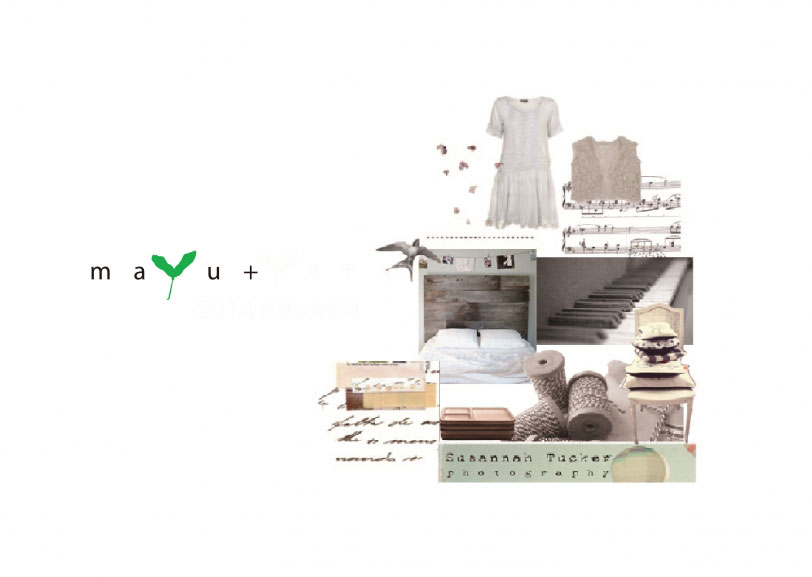 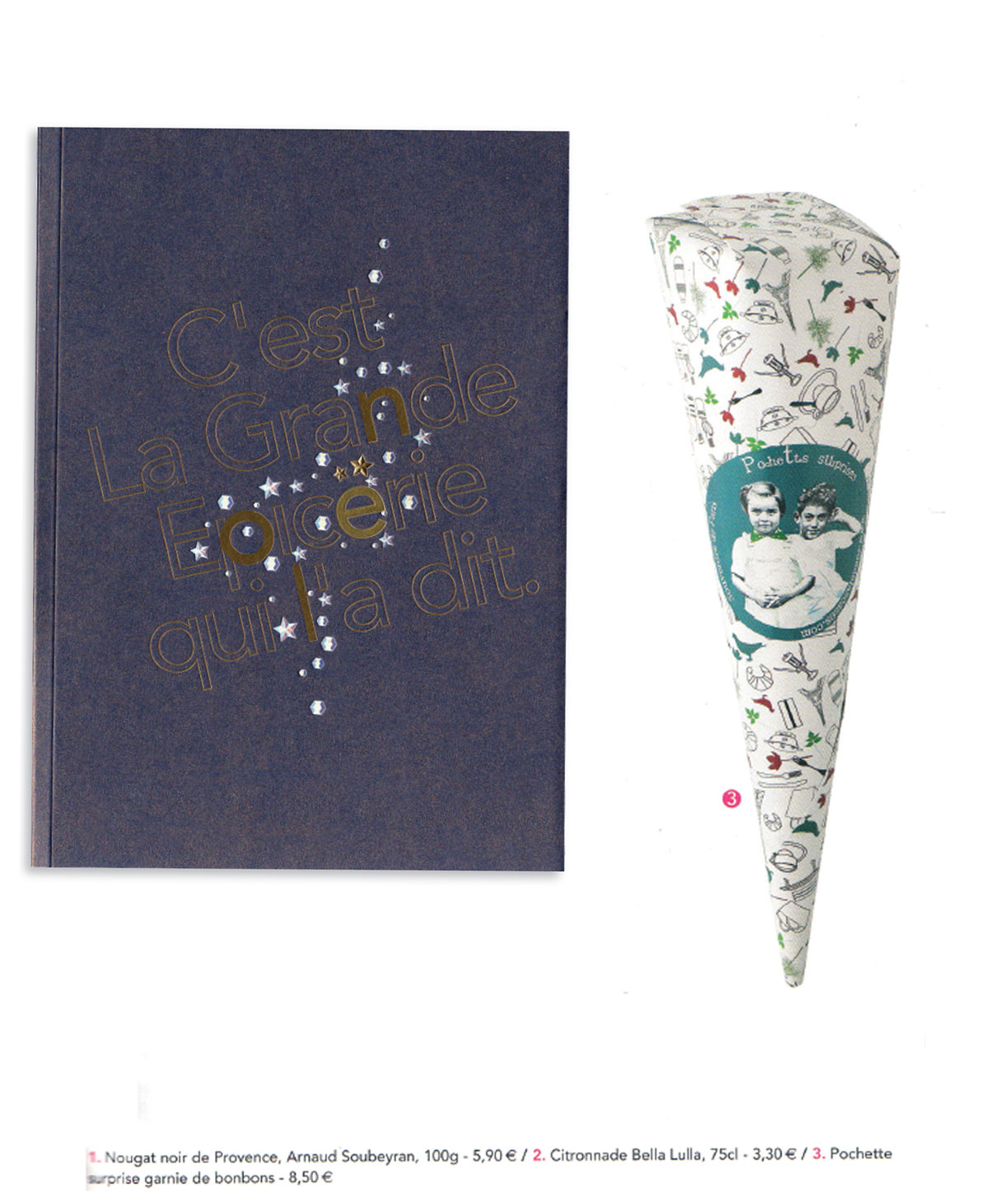 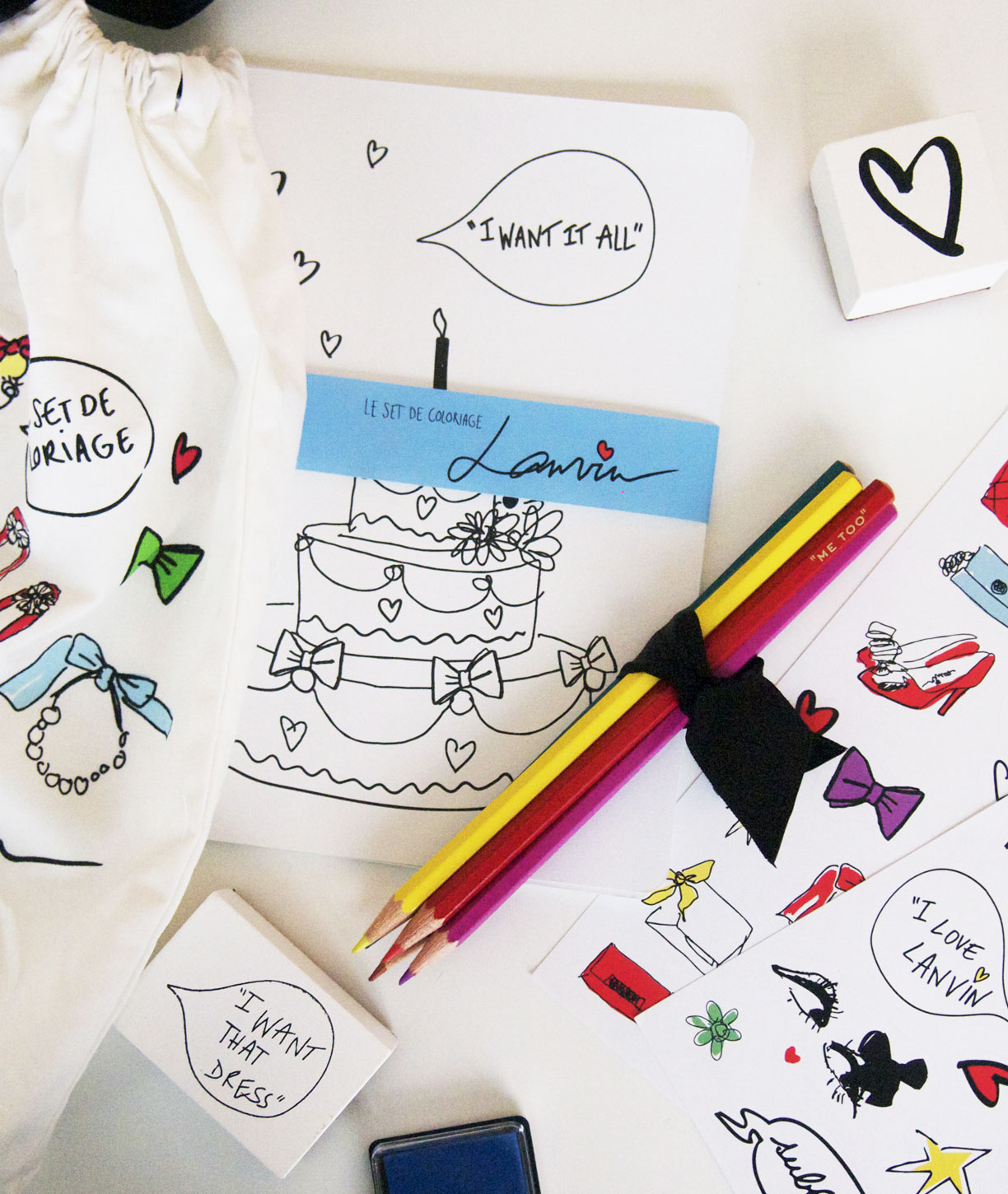 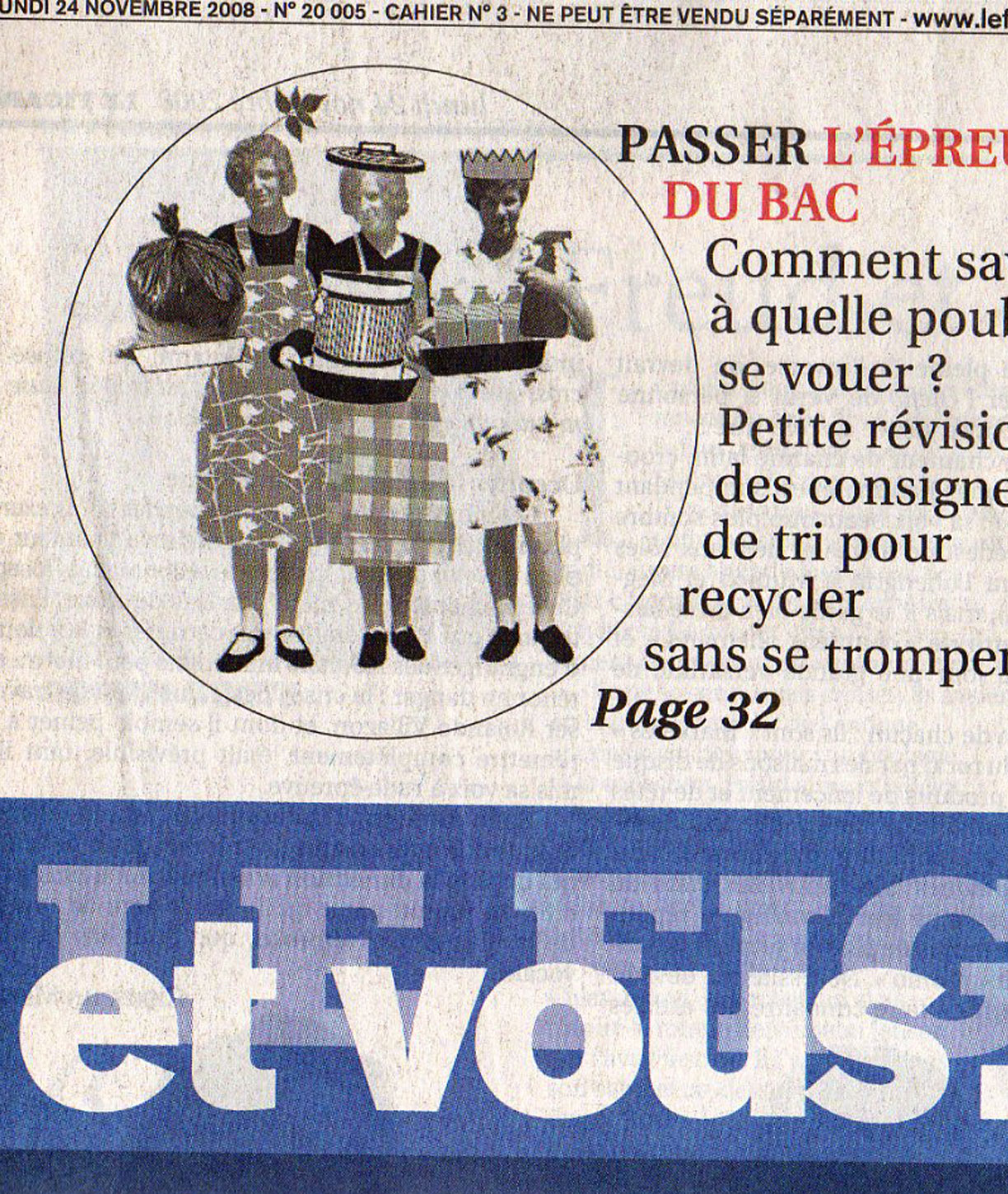 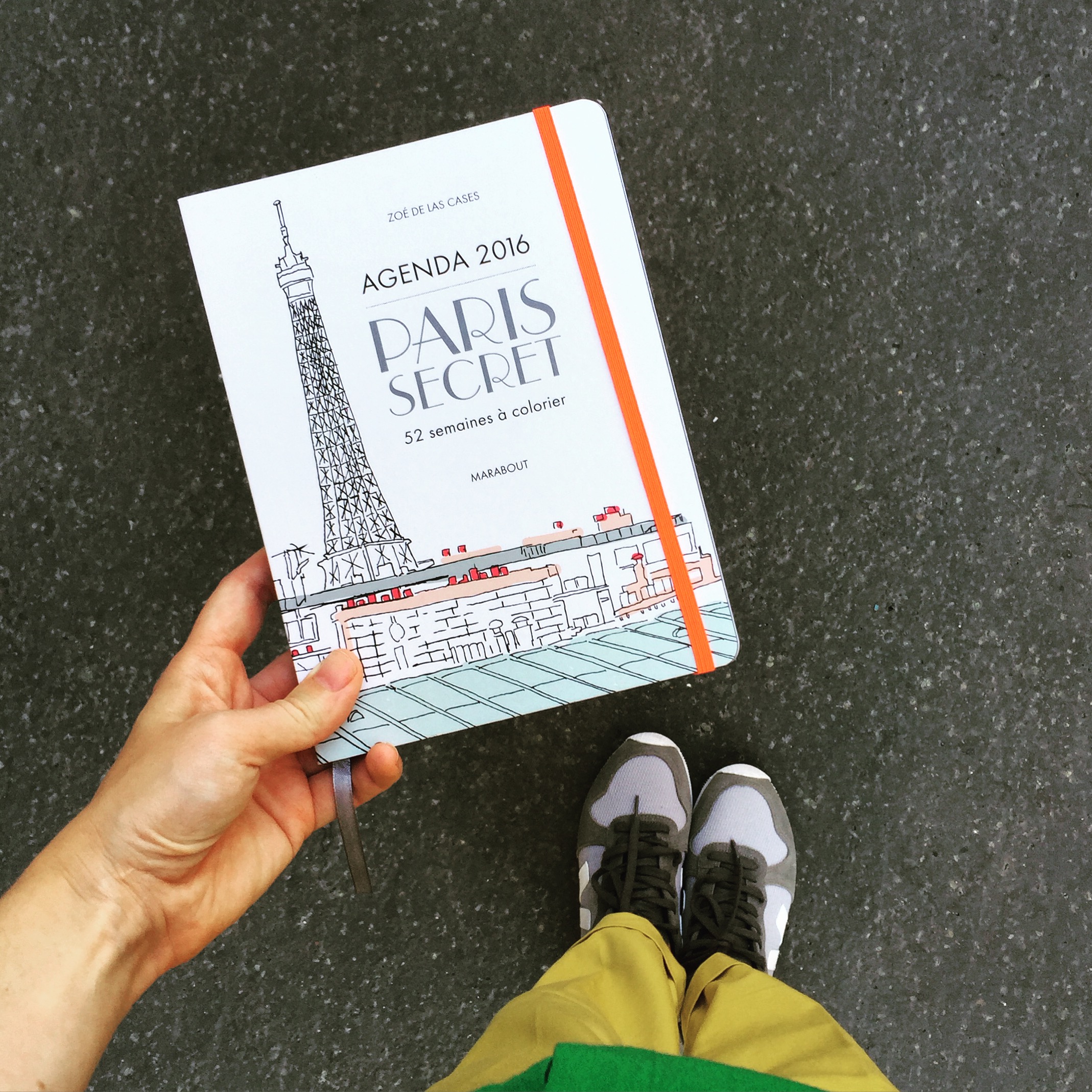 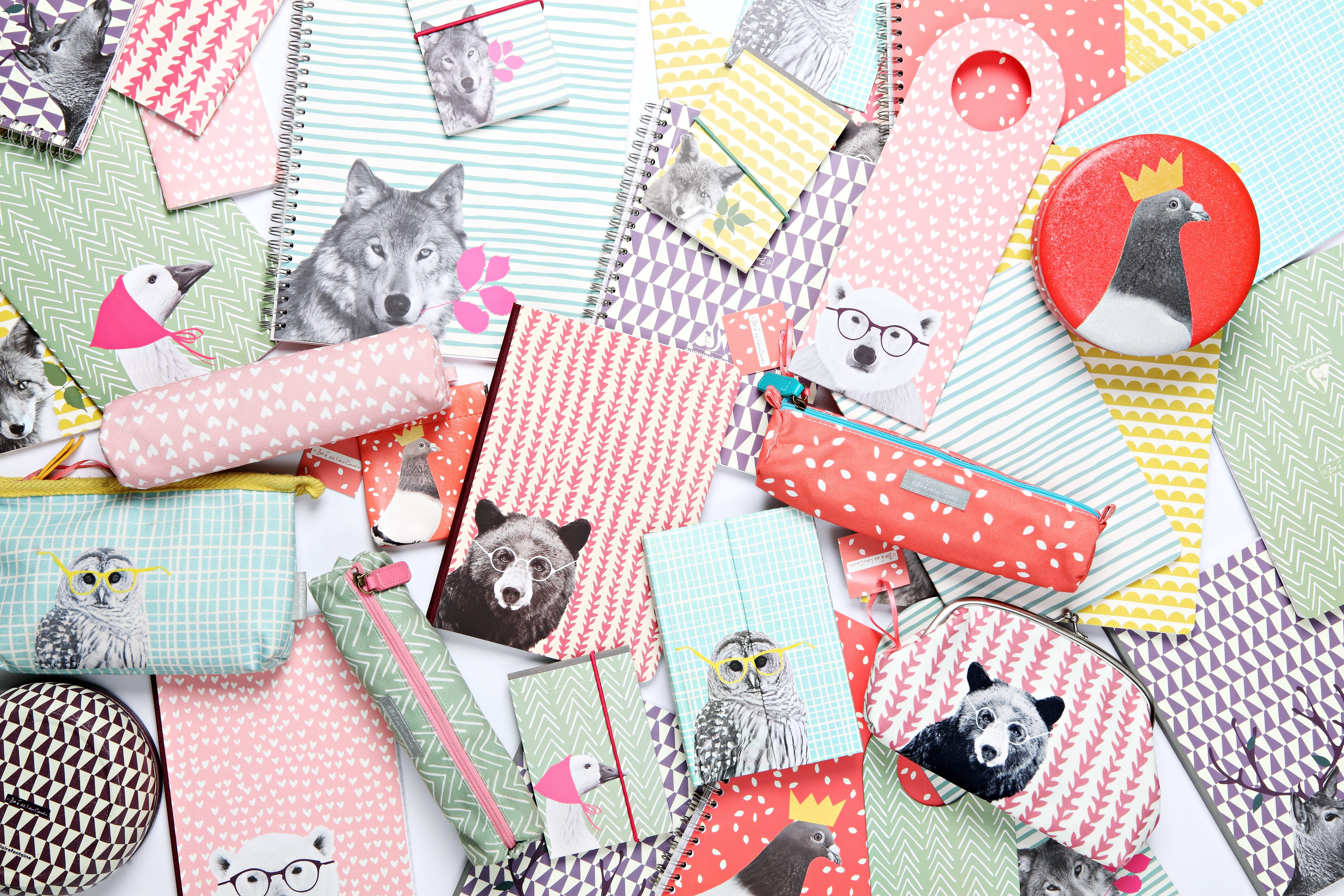 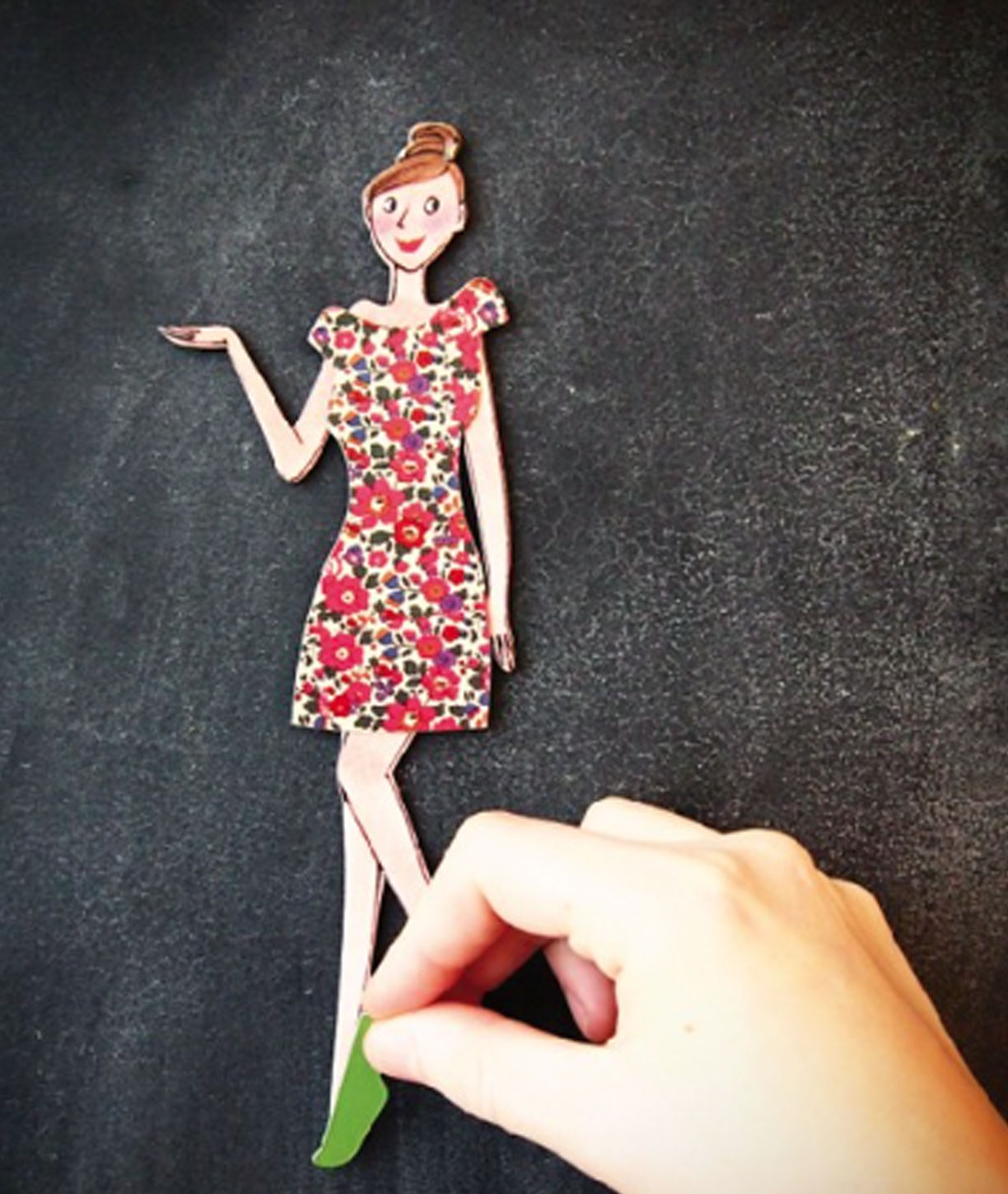 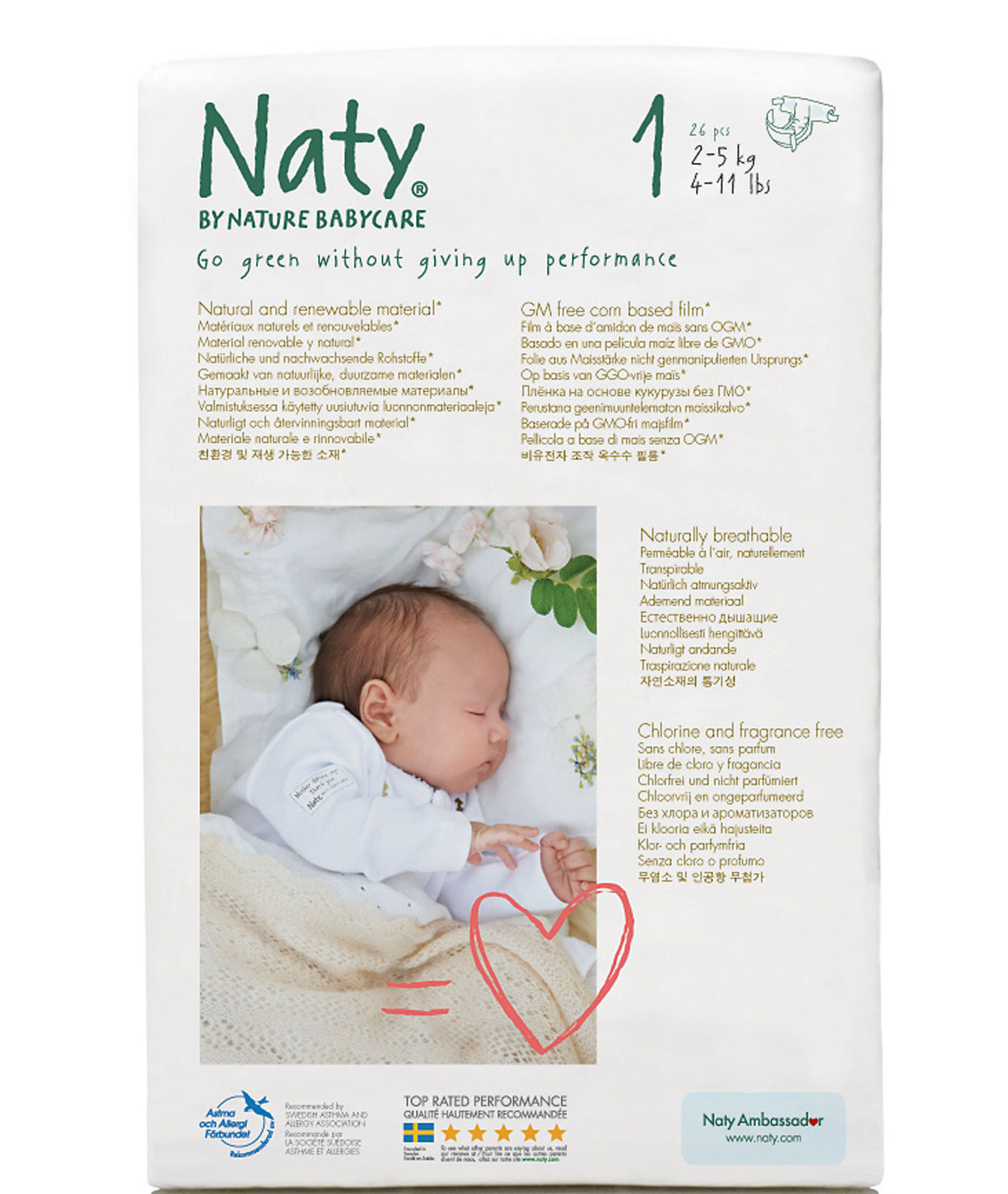 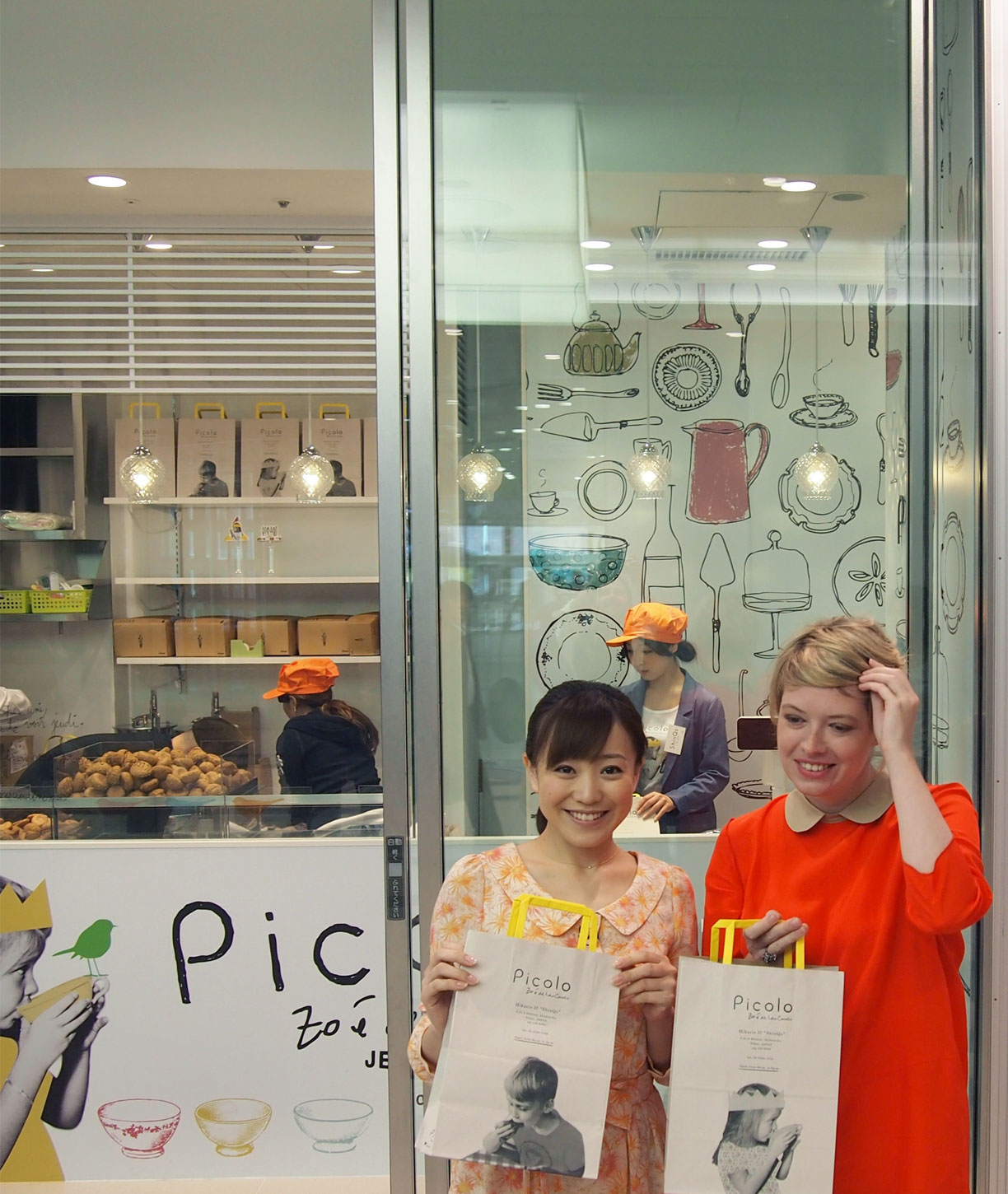